The Rockland is fortunate to have a wonderful staff of teachers who were carefully selected for their rapport with children, their teaching ability, and their warm and nurturing personalities (which is so important in working with this tender age group). 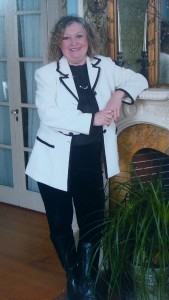 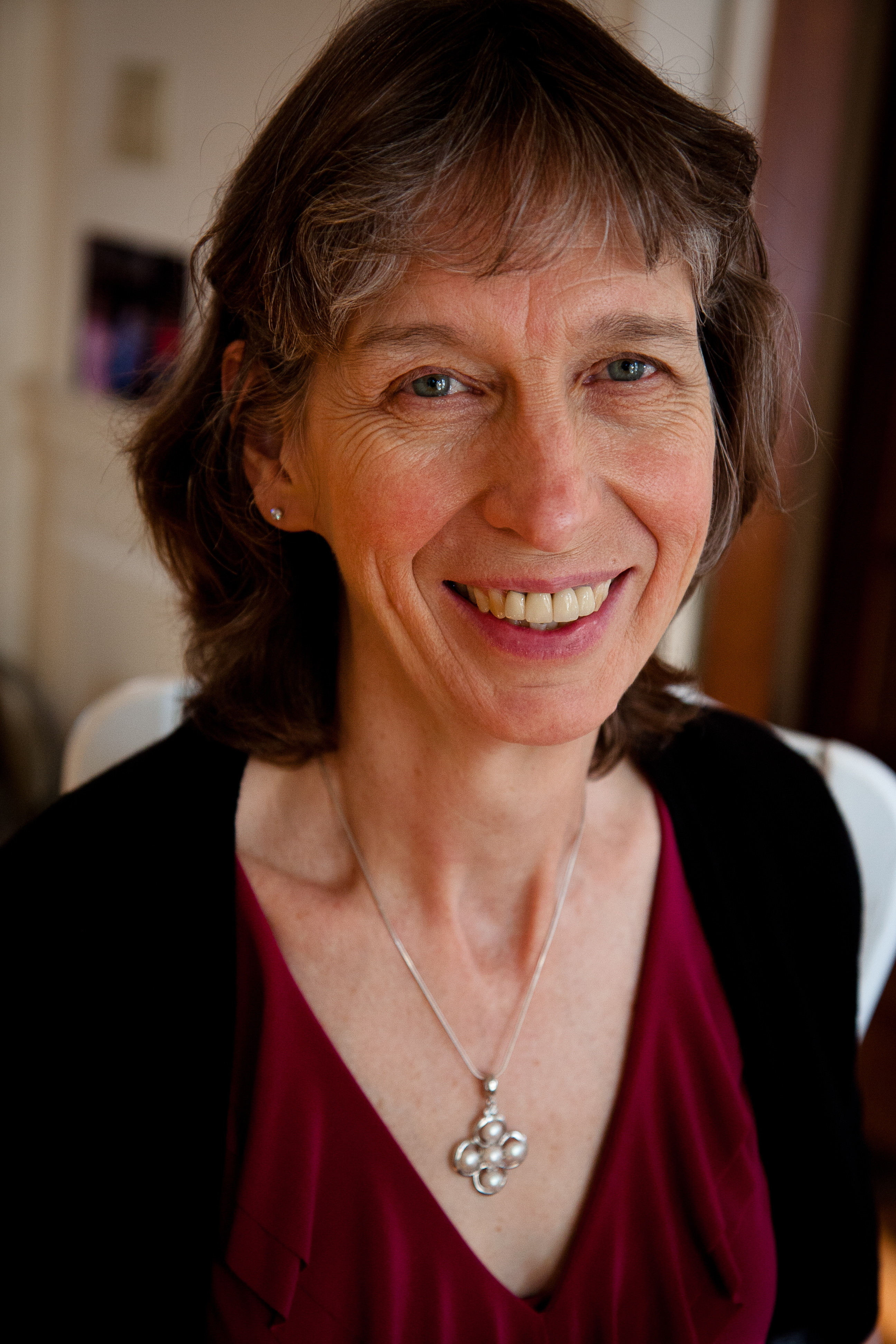 • Bachelor of Science degree in  Biology, University of New York at Albany

I was born in Pittsburgh, Pennsylvania, where I lived with my family until my ten years.  We moved to Hudson, New York, where I graduated from high school in 1973 as salutatorian of my class.  At the University of New York at Albany I earned a bachelor’s of science with a major in Biology, graduating in December 1976 with honors of Summa Cum Laude and Phi Beta Kappa.I worked at MIT as a research assistant in the Biology Department, where my work contributed to several research papers.  After marrying Mike Melendez, we settled in Summerville, South Carolina, where I worked as a research assistant at the Medical University in Charleston, until we began raising our family of six.  We moved to Los Angeles in the 80’s, then in 1992, we settled in Malden, which has been our home ever since.  While our children were young, I did clerical work for various businesses.In 1999, when our youngest son, Peter, was about to turn three years old, Mrs Wishoski hired me to run the Rockland’s computer labs.  In the next year, I earned the EEC certification for preschool teacher , so was able to have a class of my own.  Eventually, Mrs Wishoski asked me to take on administrative duties as the school’s business manager.  The Rockland offers limitless opportunities to learn, not only for the children, but for the staff as well.  In the past seventeen years, I have learned so much including classroom management, computer repair, website design, Montessori philosophy, school administration.  But importantly, I’ve learned the joy of teaching preschoolers and kindergartners. 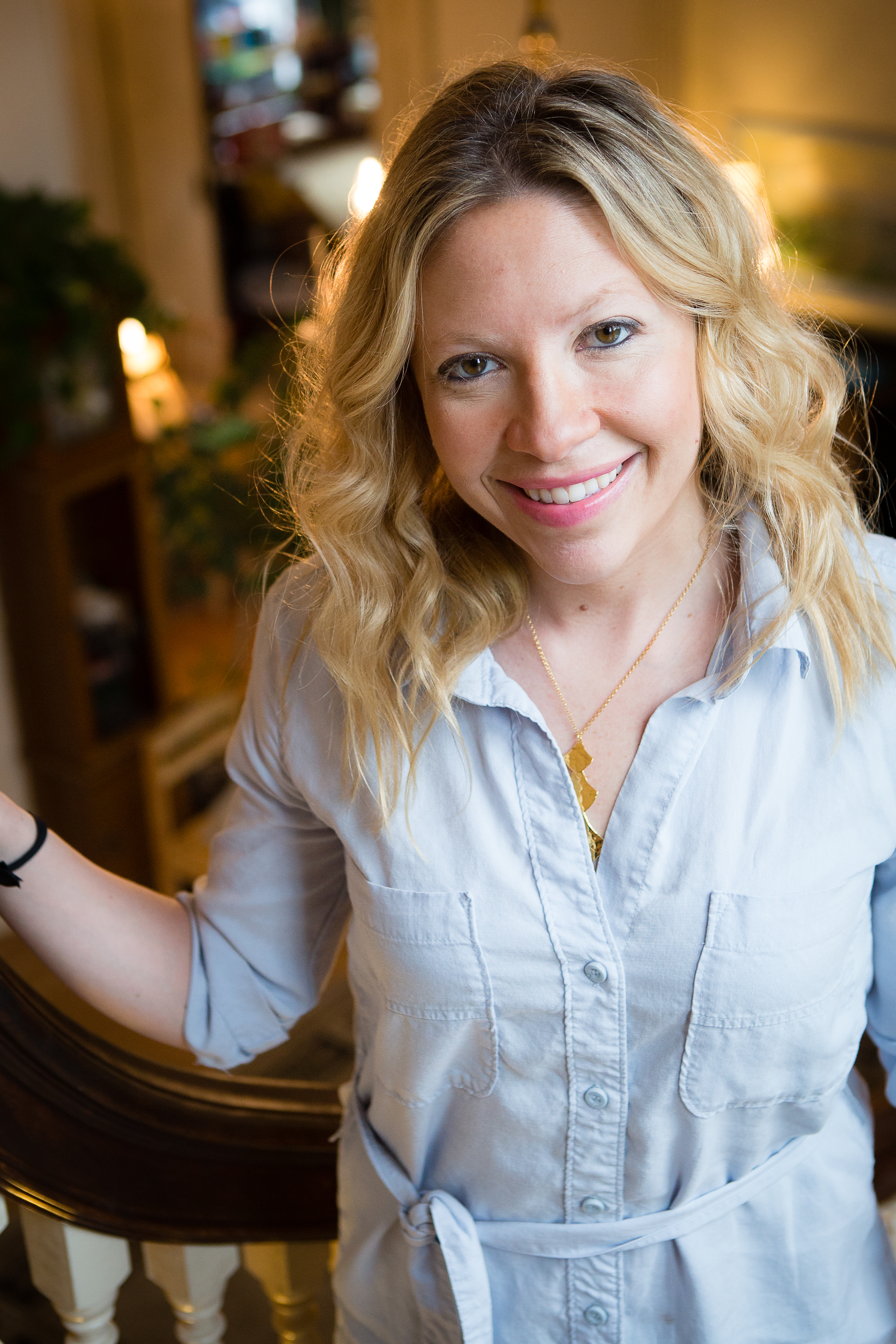 Kristin has been a teacher at the Rockland Montessori Academy for nine years. She has a Bachelor of Science degree, in Theatre Arts, from Northeastern University, and is currently working on her Master’s Degree in Early Childhood Education at Gordon College. Since she began her career at the Rockland, Kristin has graduated from the Northeast Montessori Institute, and obtained her Early Childhood Teaching Credential from the American Montessori Society.
“I believe that it is so important to provide children with an environment in which they feel both comfortable, and inspired, to explore, to play, and to be inquisitive in their pursuit of learning. I feel so proud to be part of an institution that provides such an environment, and in turn, really celebrates the wonders of being a child.” 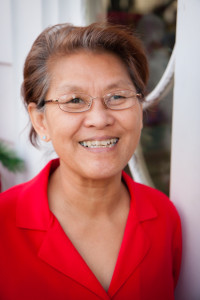 Jean has been a Montessori school teacher for fifteen years. She began her career at the Rockland Montessori Academy in 1998 as a lead teacher, and taught here for twelve years. Her daughter Jasmine, now a sophomore in college, also attended the academy during that time. She continued her teaching career in Bedford at A Place to Grow for another three years until, finally, returning to our academy as a curriculum director and lead teacher. 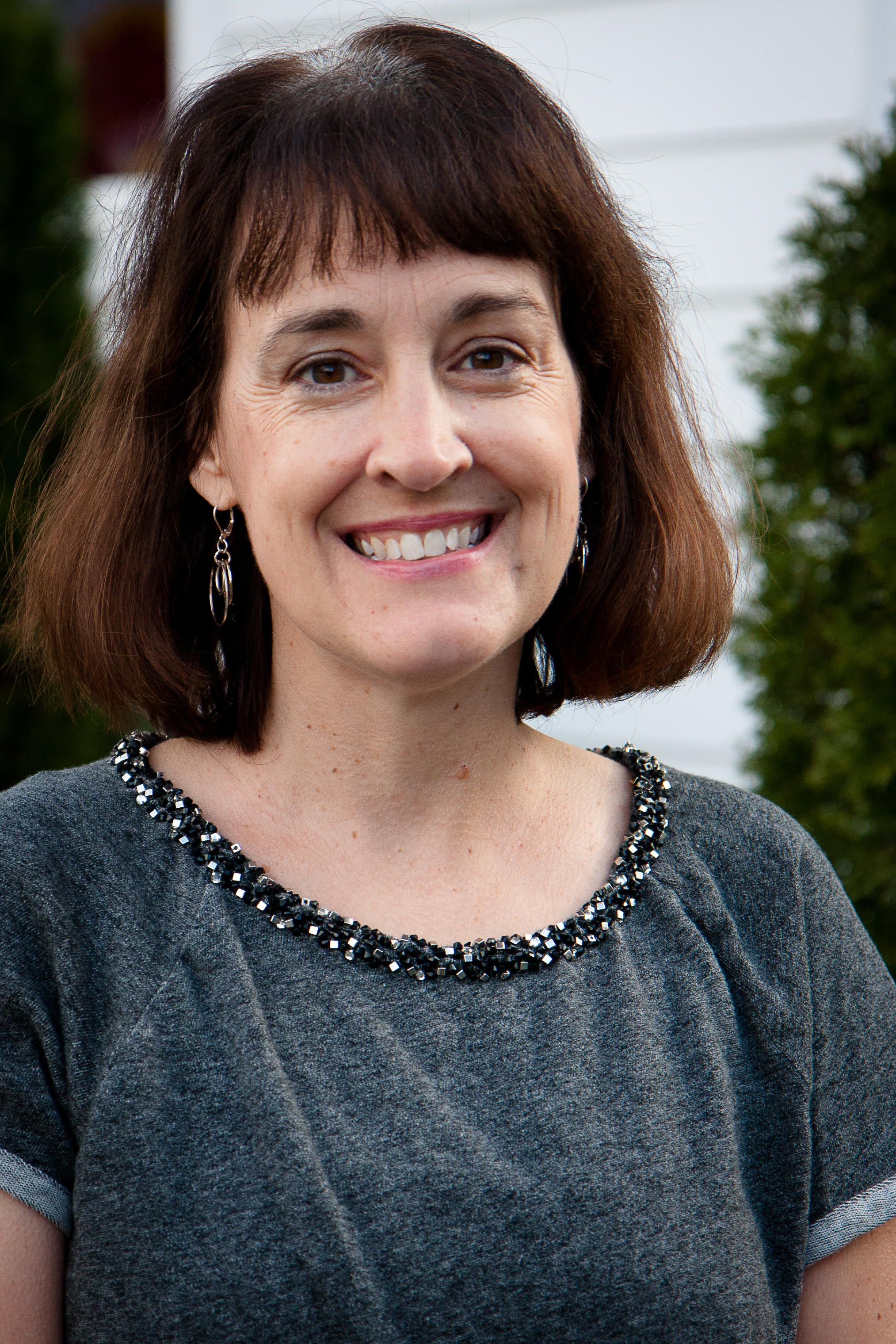 Laurie has been a teacher for nineteen years. Prior to working at the Rockland Montessori Academy, she taught elementary school at Buckingham, Browne and Nichols School in Cambridge, and at Cohen Hillel Academy in Marblehead. Laurie has also served as a curriculum consultant for grade one, and as a mentor for new teachers. Laurie holds a Bachelor of Arts Degree, in English, from the University of Massachusetts Amherst, and a Master’s Degree in Education from Lesley College. When not at school, she enjoys reading, dancing, and having adventures with her husband Paul, and children Sara and Lilia

should be surrounded by a loving environment. That is what I strive for in my classroom every day!” 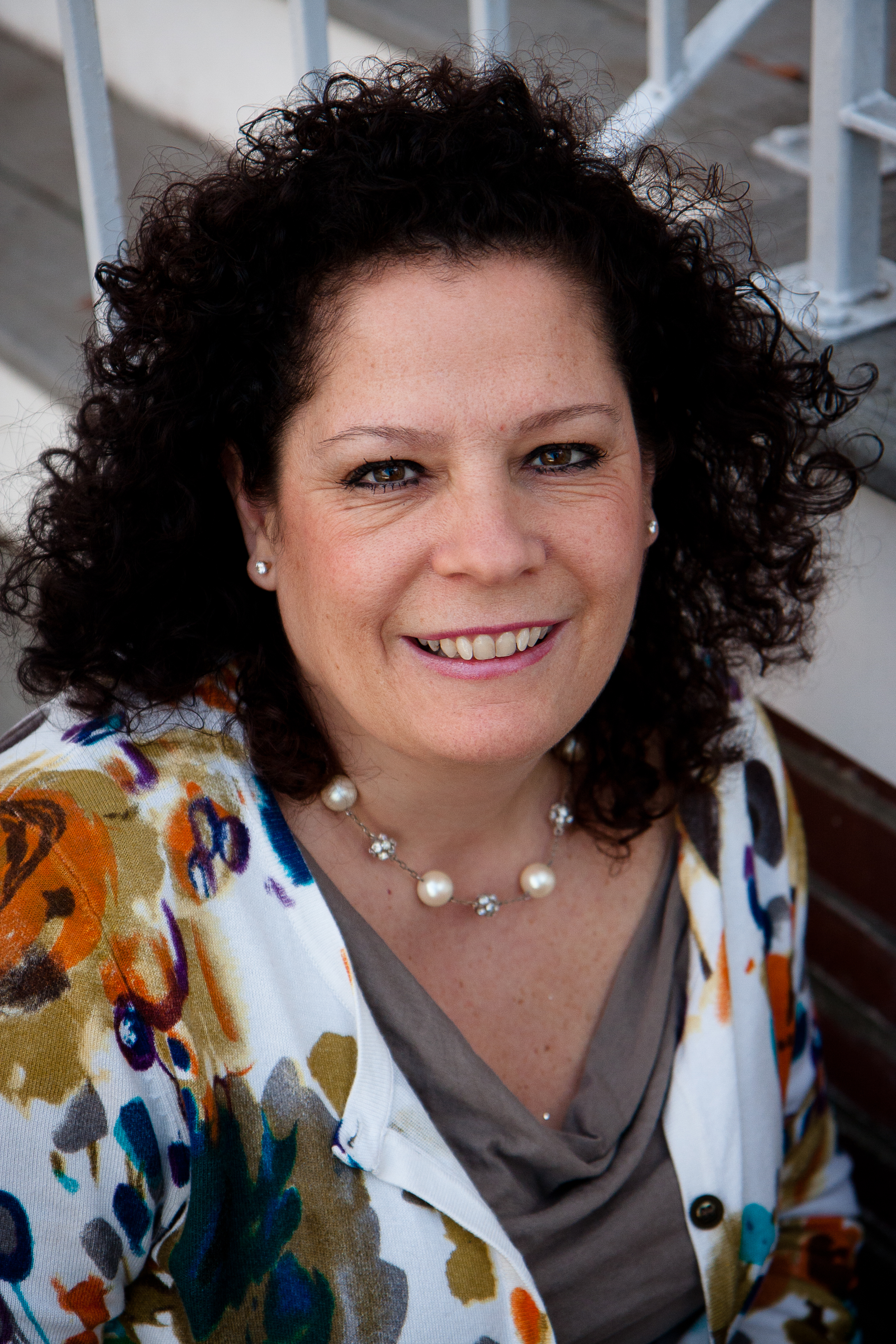 Joanne has taught at the Rockland Montessori Academy for sixteen years. Her two children, now eighteen and twenty one, attended the academy many years ago. Since Joanne began her career here at the Rockland, she has graduated from the Northeast Montessori Institute, and obtained her teaching credential from the American Montessori Society. Joanne lives with her family in Medford, where her husband works as a Medford Fire Fighter.
.
. 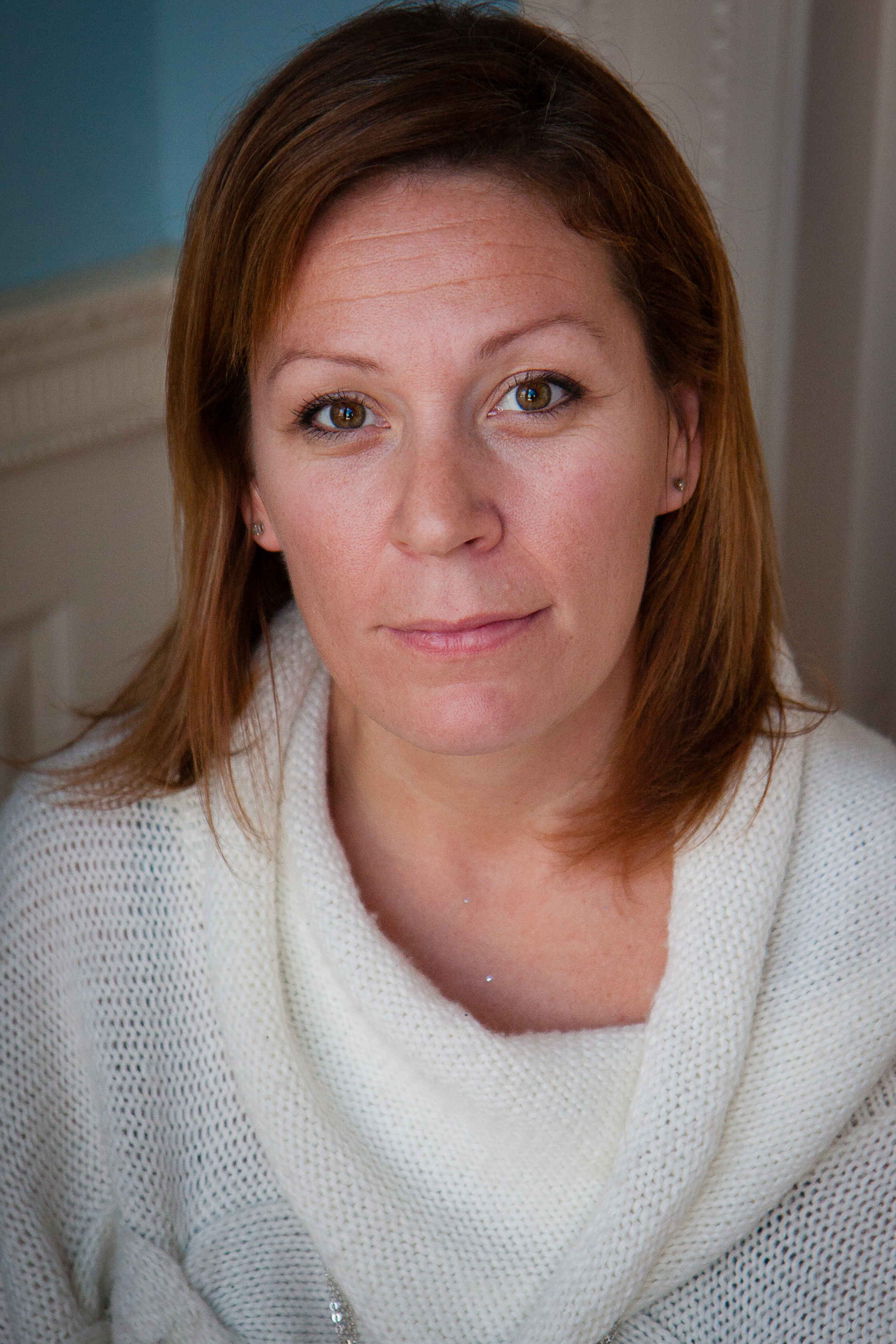 Cherylle began her career at the Rockland Montessori Academy when she saw her daughters, Abby and Anna, thriving as students here. “ I fell in love with the Montessori approach after I saw how much my daughters were enjoying their experience at the Rockland. I loved Montessori so much I decided to change careers and become a teacher!”  She attended the Northeast Montessori Institute’s certification program, and graduated as a lead teacher in 2011, as well as obtaining her Early Childhood Teaching Credential from the American Montessori Society. Cherylle lives in Saugus with her husband, two daughters, two dogs, and a cat!. 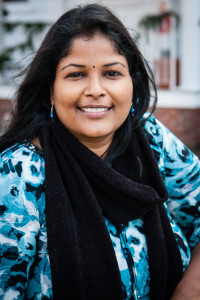 Kavitha has been teaching at the Rockland Montessori Academy for five years now. She has been an assistant teacher in many classrooms at the Rockland, while also utilizing her degree in library science to set up our library, and organize our curriculum. Kavitha was born and raised in India. She holds a Bachelor of Science degree in Biology from Pondicherry University, and a Master’s Degree in Library and Information Science from Madras University. Kavitha also taught middle school in India for three years before moving to the United States with her husband and two children. 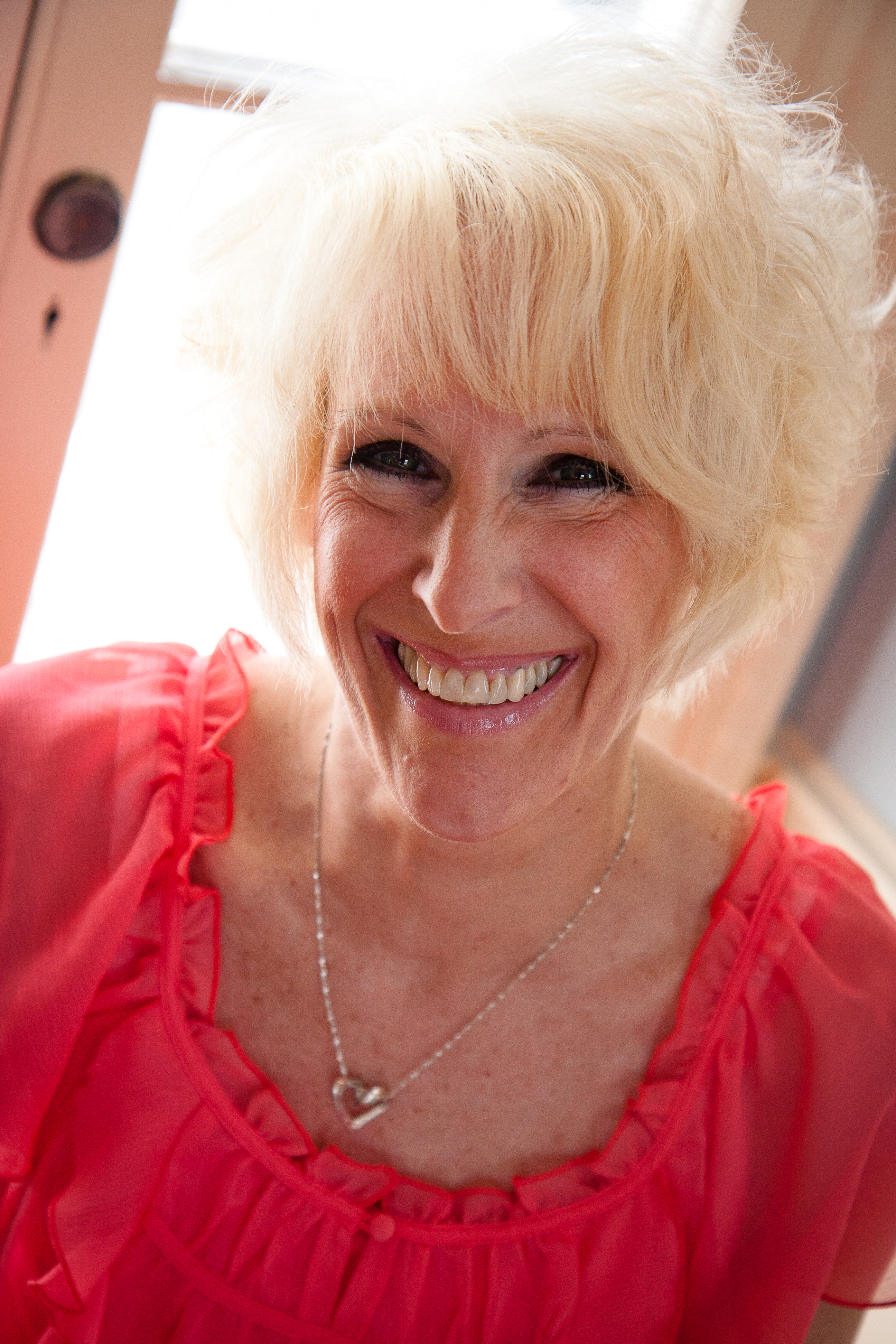 Maureen has been teaching at the Rockland Montessori Academy for over sixteen years. Her daughters Kristina and Juli (now 23 and 19) attended the Rockland before Maureen became part of the teaching staff. She holds a Bachelor of Arts Degree in Psychology from the University of Massachusetts Boston, and a Massachusetts Teachers Certificate in Early Education. Six years ago, Maureen organized our very successful Kindergarten program, which is flourishing today with Mrs. Simoplous as our lead Kindergarten teacher.

“During my many years of teaching, I’ve had the pleasure of preparing hundreds of students for future success.” 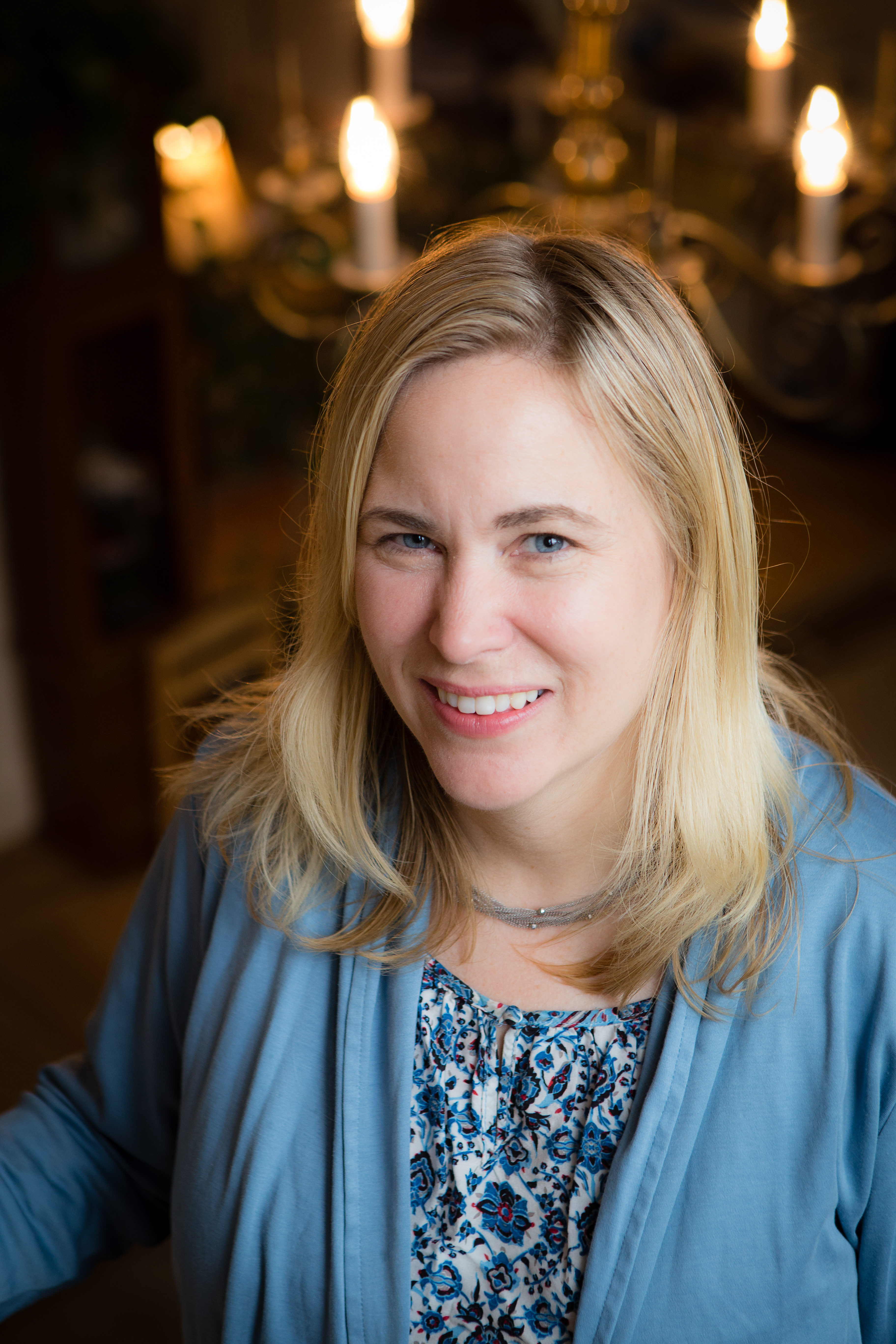 Paulette Smiles Rodriguez is one of our travelling Spanish teachers at The Rockland Montessori Academy. You can see her coming with her bag of play guitars, maracas, balls, music selection and books. Sra.Rodriguez has always enjoyed teaching.  In fact, while she was in college, she taught summer school to elementary school children during her summers.  After she received her BA from University of Wisconsin Eau Claire in Psychology, English and Cross Cultural Studies she went to Japan to teach English as a Second Language to a variety of students from high school to adult.

After working on her Master’s degree,  she then began working as an international admissions counselor and assistant director for a few colleges where she enjoyed traveling around the world to recruit international students to Boston area colleges. She then marketed and led an eLearning program for an international department of Harvard Medical School.Sra. Rodriguez especially enjoyed working for a program where she helped build houses in Mexico.  She continued practicing her Spanish skills with her husband who is from Peru.  Sr. and Sra. Rodriguez enjoyed teaching Spanish at the North Suburban Family Network in Melrose and then teaching a Spanish class together at The Rockland Montessori Academy.  Sra. Rodriguez has been teaching Spanish to the preschool and kindergarten classes since 2009.One of Sra. Rodriguez’s special hobbies is fundraising for The Children’s Room in Arlington.  She also teaches Sunday school at First Lutheran Church in Boston to the preschool age class.  She spends most of her free time with her own children, watching them practice soccer, lacrosse, gymnastics, or softball or play harp, piano or violin.  Her family loves going to the beach, camping and skiing together. One of their favorite places to go is the White Mountains. 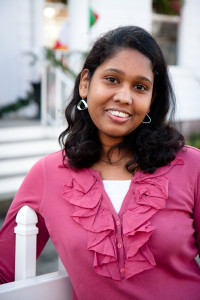 Lavanya was inspired to join the Rockland team in 2011 when her daughter was attending the school. Since then, she has received her Certificate in Early childhood Education from Quincy College, and has completed the Montessori Assistants Overview at the Northeast Montessori Institute. Lavanya also holds a Bachelor of Science Degree in Mathematics.  She is now enrolled in the Northeast Montessori Institute’s lead teacher certification program!

“I love and enjoy caring for children. And I strongly believe that Montessori’s educational emphasis on a practical and fun-filled learning environment truly make learning easier!”

Selvi has been working at the Rockland Montessori as a teacher for more than eight years. She began her career at Rockland Montessori Academy in 2008 as a lead teacher. Selvi also worked as a teacher in KUMON North America for four years. She developed a passion for teaching when her two sons studied at the Rockland Montessori school. Selvi adds to her credit double master degrees, one in sociology and one in computer science. She is an organized professional with proven teaching, guidance and counselling skills. She lives in Andover with her two sons, a daughter and husband Ananth.